Article on the front page of our local newspaper this morning:
The Daily Courier 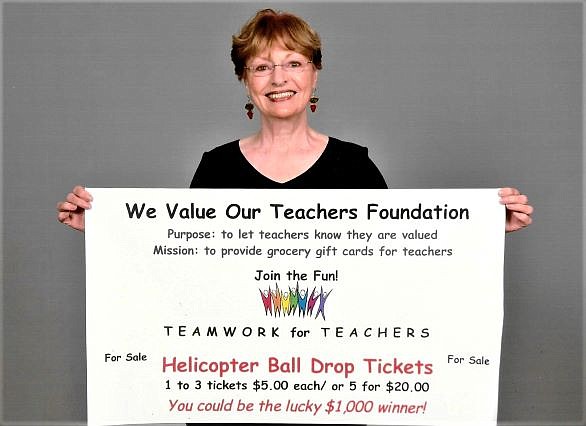 “On a grocery shopping trip in Cottonwood two years ago, Gretchen Vorbeck spotted a young mother weeping in the toilet paper aisle.

The local teacher was holding a gallon of milk and starring at the price tag on the packaged rolls. Her emotional outburst was all because she did not earn enough to buy both essentials. Never mind covering the cost of any other bills.

‘I am a teacher and I can’t even provide for my daughter,’ Vorbeck recalled of the woman’s lament. ‘I am standing here trying to decide if I should buy toilet paper or milk. How can I tell my child that she can’t have milk? How do I explain that to my innocent child?’

The then Sedona-based business and leadership consultant who previously owned two bed and breakfast operations in Colorado asked how she might help. The woman thrust the milk into her arms and fled the store.

We Value Our Teachers Foundation is www.wevalueourteachers.org
The website offers a listing of upcoming events, ticket prices and how to volunteer and get involved with the effort.
The first Helicopter Ball Drop – Guidance Aviation is providing the helicopter – is scheduled for June 26 at 3 p.m. at the Antelope Hills Golf Course. Tickets are $5 each or 5 for $20. The winner receive a $1,000 cash prize. The other ball drop dates now scheduled are for 3 p.m. on Sept. 25 and Oct. 30 at the golf course. Tickets for those can also be purchased online.

‘It just got me to the core,’ Vorbeck declared.

In its infancy, Vorbeck was able to schedule one event – a helicopter ball drop – but collected only enough donations for a few, nominal amount grocery gift cards given out at three schools in the Clarkdale/Jerome and Cottonwood/Oak Creek districts.

Vorbeck wanted to make a broader impact. So she scouted out communities where she could make that happen.

In July, Vorbeck relocated to Prescott. She wasted no time shopping her mission to like-minded educational advocates.

As she begins building a six-member Board of Directors – she has recruited two members Rosemary Agneesens and Julia Watson – Vorbeck started visiting with area principals, teachers and top administrators about her vision. She quickly recognized that though they like the vision, their energies are stretched to the limit. So she is now on the lookout for what she refers to as “grands,” grandparents or other adult volunteers with the time and willingness to make a meaningful contribution to the educational community.

‘Being grand is anyone creating a life worth living till the end,’ Vorbeck said.

The organization’s kick-off local fundraising event, a “Helicopter Ball Drop,” is scheduled for June 26 at 3 p.m. on the Antelope Hills Golf Course in Prescott. The prize for the first hole winner is $1,000. Vorbeck intends to have at least seven such ball drops over the course of the year. Two other drops are already scheduled for September and October.

Vorbeck, too, has created fliers for what she refers to as “Parties for a Meaningful Purpose,” with individuals encouraged to host their own intimate gatherings — a burger bash, a fancy dinner party or a night of dance for dollars. The hosts simply ask as many guests as they wish to come, and bring their checkbooks – the foundation can accommodate online gifts.

And Vorbeck is on the hunt for someone able to organize a golf tournament.

All of these events are intended to generate enough dollars so the foundation can begin offering the grocery gift cards to a good number of teachers in amounts that will make a difference for their families. The foundation will have an application process to select those who can benefit from such a program. Vorbeck would like to be able to give out the first group in late September, but timing will depend on the generosity of the community.

Vorbeck has created a website — www.wevalueourteachers.org — that provides information on how to get involved, organize a party or buy tickets for the ball drop.

Vorbeck’s passion for the purpose is palpable, and she prays will garner a plentiful supply of partners.

Prescott Unified District Superintendent Joe Howard said Vorbeck’s decision to reach out is “the kind of heart we see so much in the Prescott community.”

‘Without that kind of heart, the Prescott schools would not be what they are,’ Howard said.

From what Howard has gleaned from Vorbeck, he said her decision to move to Prescott was made because the community is so generous to its educators.

‘We feel honored, and lucky that she has moved to Prescott, and this is her focus,” Howard said. “She fits in.’ ” — From The Daily Courier 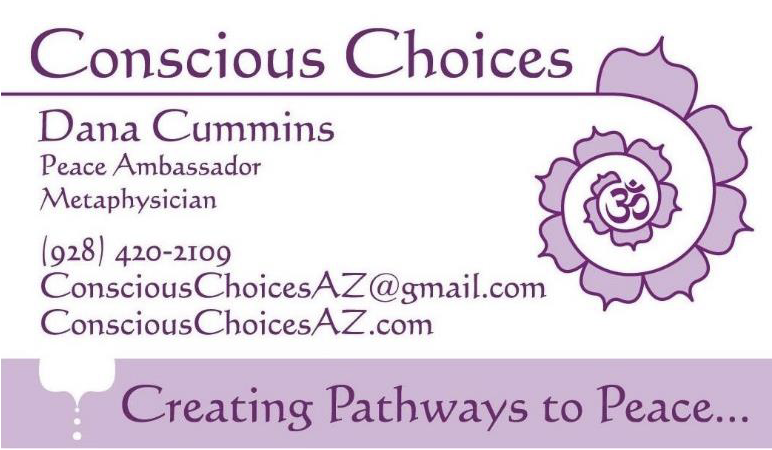 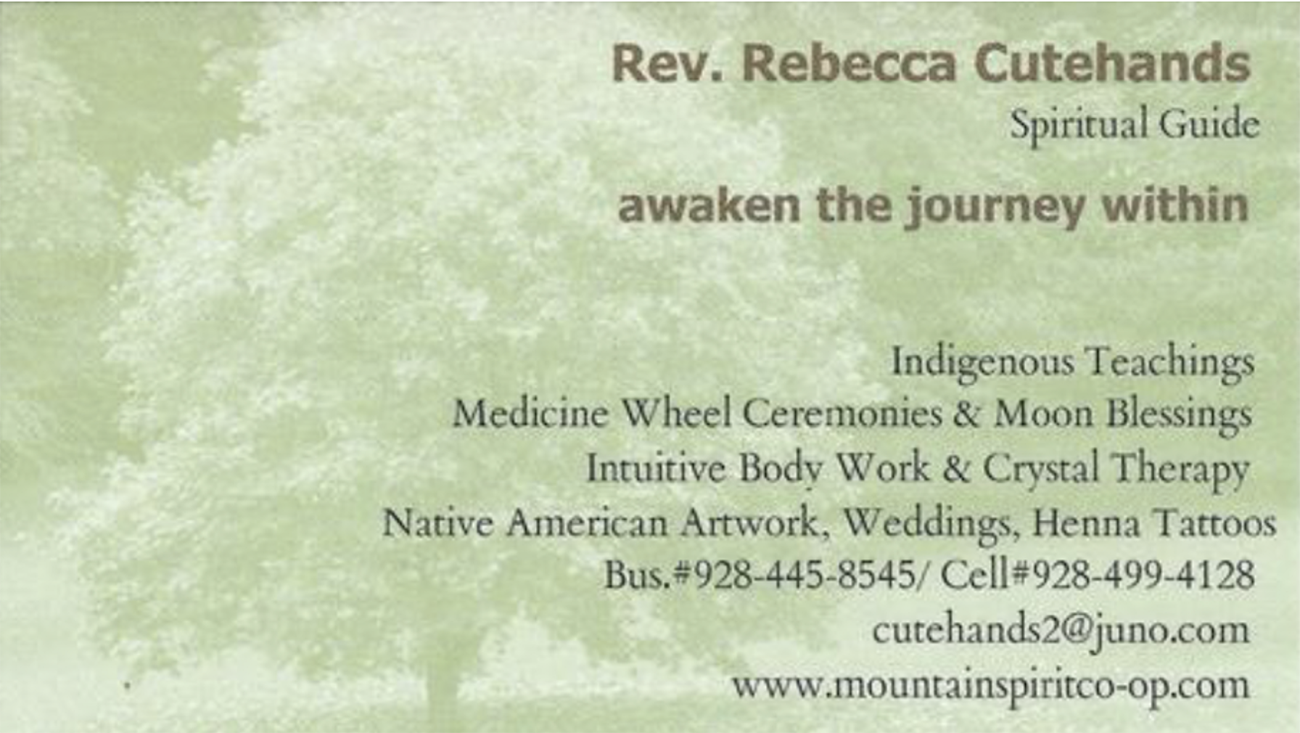 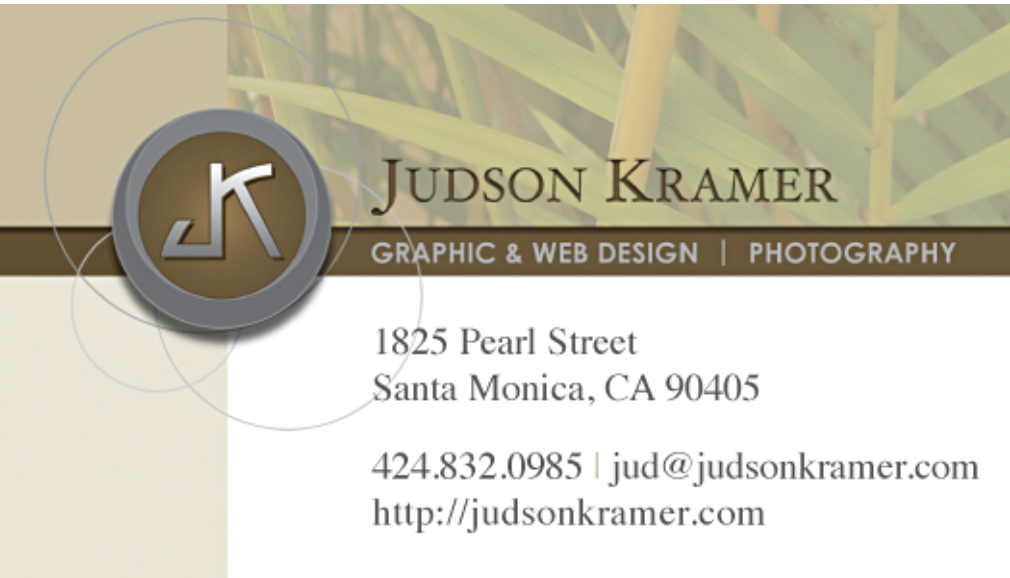 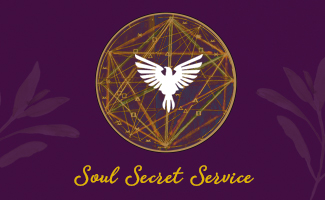 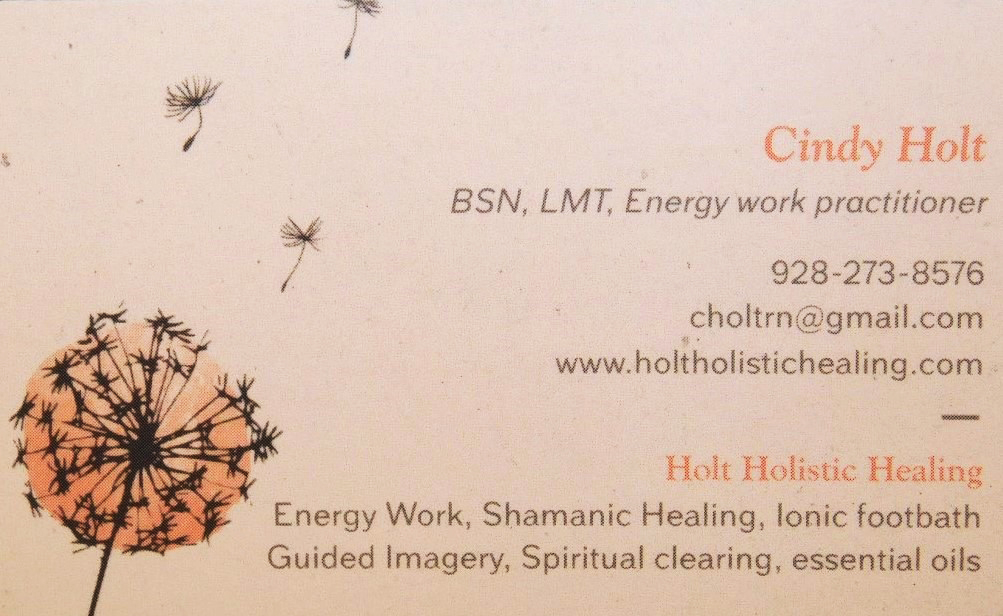